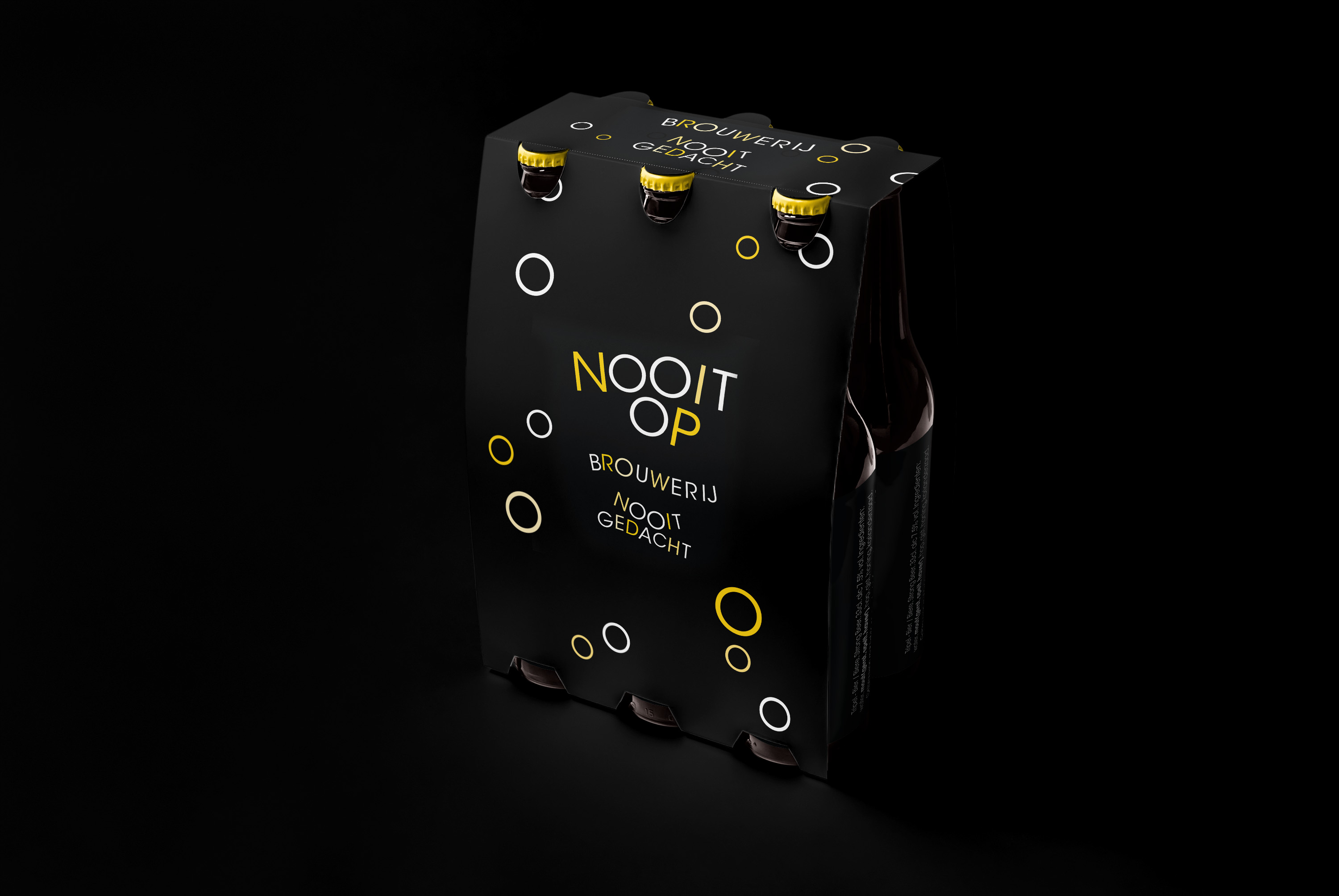 In 2016, a bunch of friends got together with an idea. For a festival which had an open source spirit, we wanted to take care of serving beer that inherited the same ideology. Unofficially Brouwerij Nooitgedacht was born. With 5 test recipes we narrowed it down to two. A tripel and a bock beer for late summer.

What started out more or less as en experiment now is officially a venture with good friends. The line-up of beers has slowly been expanding, as has the market and sales. We’re over 10000L of beer brewed, more then 1000 reviews on Untappd and we have a great community of fans behind us. We are now looking into making the brewery a platform for others to start brewing and experiment with all things surrounding the culture of craft beer a market that does not seem to stop expanding.